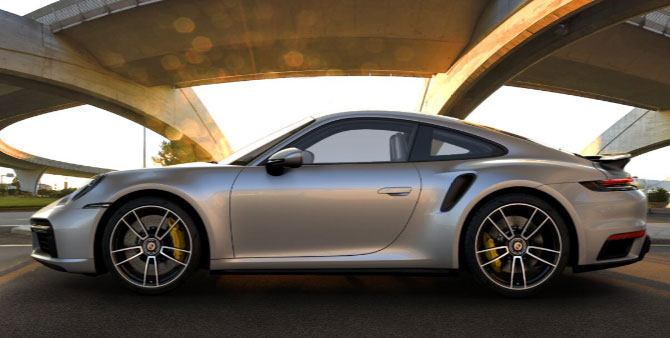 The price of New Porsche 911 Turbo S displayed on the official website of company in the online configuration section, company still not officially announced the price of this car in India.

The new 911 Turbo S come with very powerful engine which can achieve a speed of 100kmph or 0kmph in just 2.7s, this acceleration is quicker than the older 911 Turbo S.

The new 911 Turbo S wider car with 1,900mm, which is now 20mm wider and comes with more front and rear rack. The front and rear track is larger by 42mm and 10mm respectively as compared to the previous model.

Now the company is looking to introduce new Porsche 911 Turbo S in India market, the details of the car along with the price appears on the official website. Porsche is yet to announce the launch of this car in India. The price of website is not appearing for this car but the similar configuration gives this rate, so we can assume that the price of this car is going to be around Rs. 3.08 crore in India.

We can guess that the price of this car will be around Rs. 3.08 crore, because car with the similar configuration is showing this price. At the time of launch of the car we will be able to get the actual price of this car. 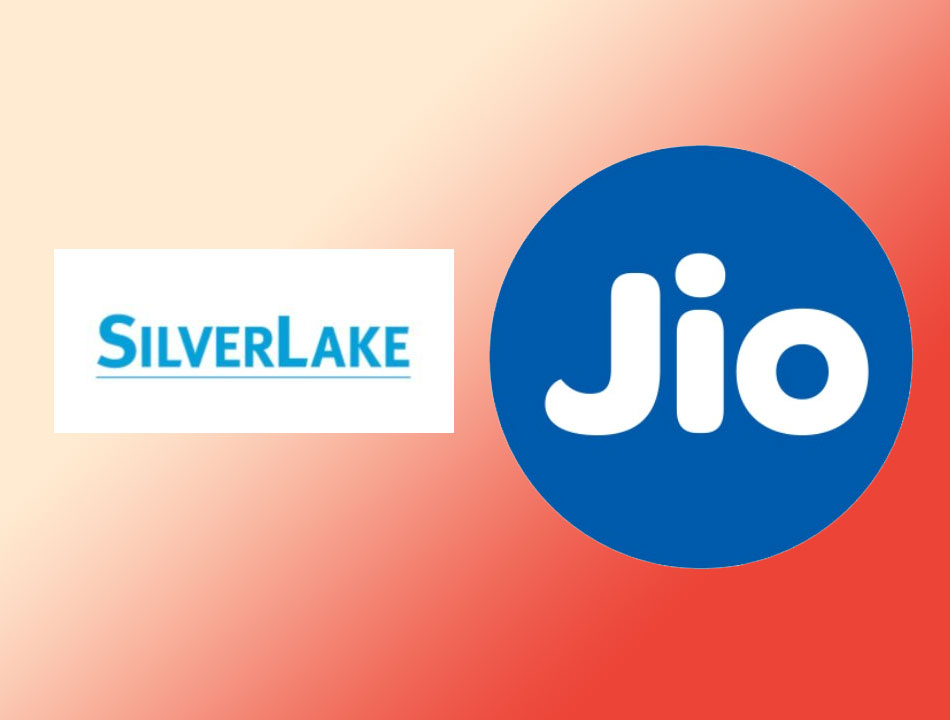 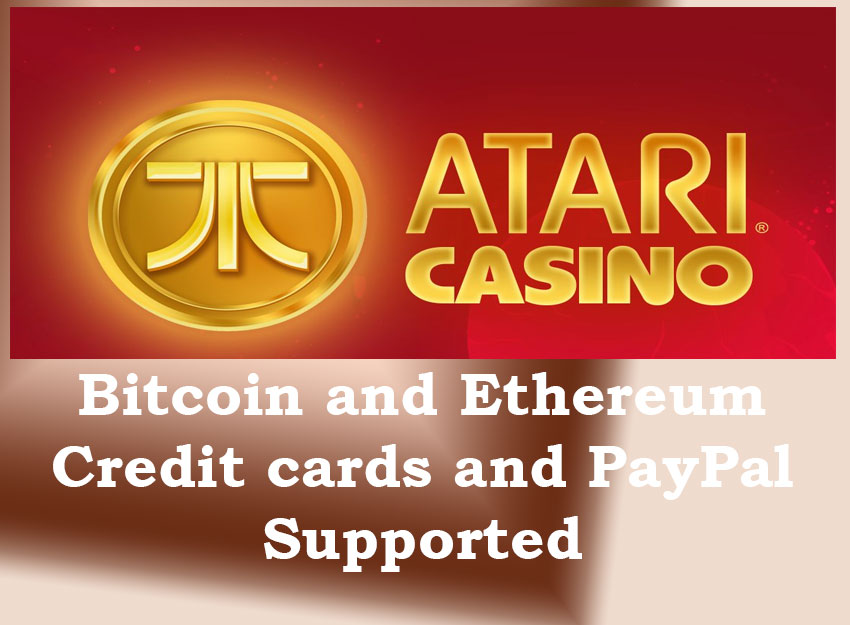 Mon, 06 Apr 2020 15:04, by: Deepak Kumar
The Gaming Giant Atari is expected to launch the casino using the crypto technology to tap millions of people currently under isolation due to global lockdown.