In India, WhatsApp has added two new security features: flash calls and message level reporting. Users can report accounts by highlighting a specific message in the latter. The flash call feature is in addition to the SMS verification option that is required during the WhatsApp registration procedure.

In India, WhatsApp has added two new security features: flash calls and message level reporting. Users can report accounts by highlighting a specific message in the latter. The flash call feature is in addition to the SMS verification option that is required during the WhatsApp registration procedure.

These two features, according to WhatsApp, have been added to ensure that the user experience remains secure. Apart from end-to-end encryption, WhatsApp has a number of security features, including contact blocking, control over what you communicate with whom, messages that vanish, and the ability to lock the app with Touch ID or Face ID.

As part of its attempts to make the platform more secure, the instant messaging service has included flash calls and message level reporting facilities. When setting up WhatsApp on a new phone or reinstalling it on an existing phone, the new flash call function allows users to verify their phone number by an automated call rather than an SMS message. For the time being, this feature is only available for Android users. This method enables WhatsApp to immediately contact and verify the phone number, obviating the need for any extra SMS verification activity. Because of everything takes happen within WhatsApp, the company says that this is a much safer choice.

In terms of message-level reporting, WhatsApp users can now flag a specific message and report accounts to WhatsApp. To report or block a user, simply hold down the shift key while pressing a specific message. WhatsApp claims that in the month of September alone, it banned over 2.2 million accounts in its latest transparency report. While the majority of the accounts were banned as a result of automated technologies used by WhatsApp to track down suspicious accounts.

Other WhatsApp safety features include the option to select who can view a user's profile photo, last seen, about, and Status. Users can also utilise it to restrict accounts if necessary. Users can now utilise two-step verification to add an extra layer of security to their WhatsApp accounts. WhatsApp provides group privacy options that allow users to manage who joins their group chats. Disappearing messages and View Once were also implemented recently by the corporation. The latter allows users to send a photo or video that will vanish after the recipient has opened it once on WhatsApp.

WhatsApp users on PC and Android have also recently received new beta updates. WhatsApp Web and WhatsApp for Desktop users will benefit from the new Privacy Settings feature in the desktop beta. For a long time, the WhatsApp app has had Privacy Settings, and now the functionality has been extended to the desktop version as well. According to reports, the desktop privacy settings are being rolled out to a small group of beta testers. The latest version for Android users includes a bug repair for the quick media shortcut feature. 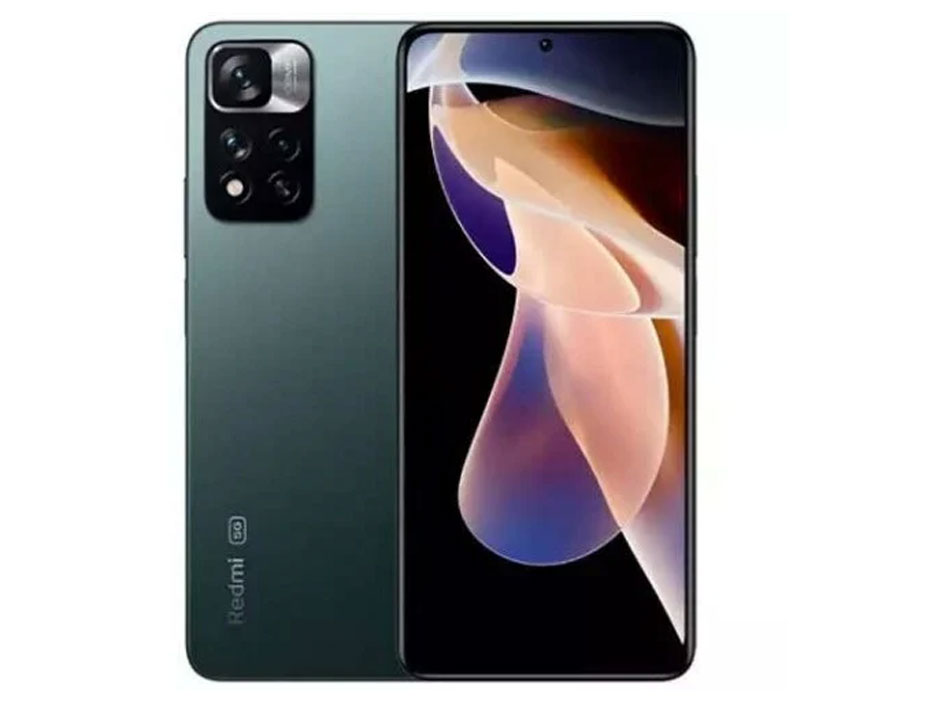 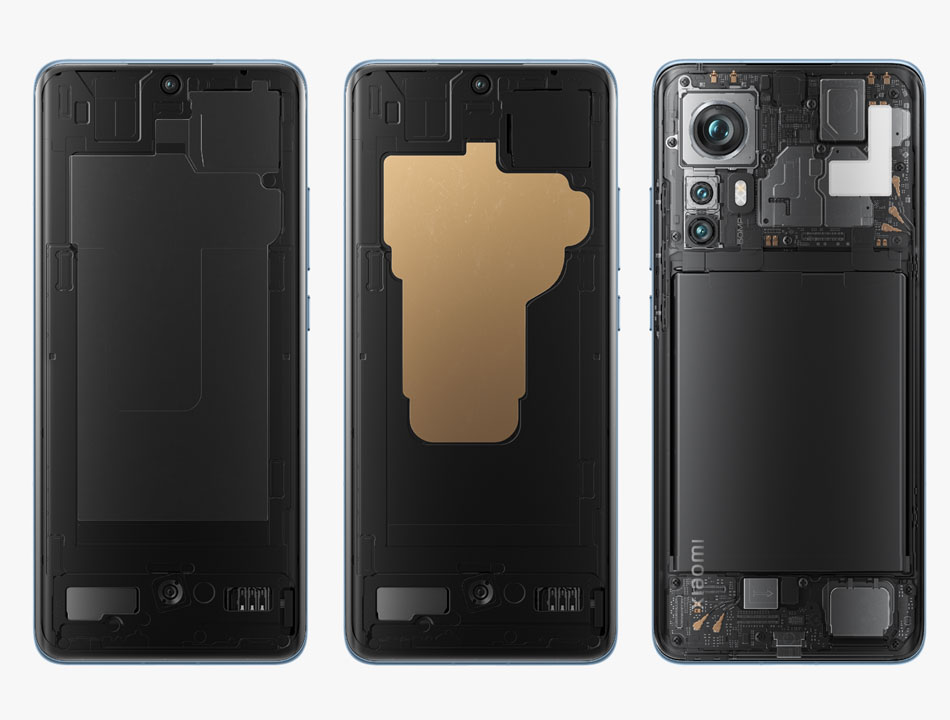 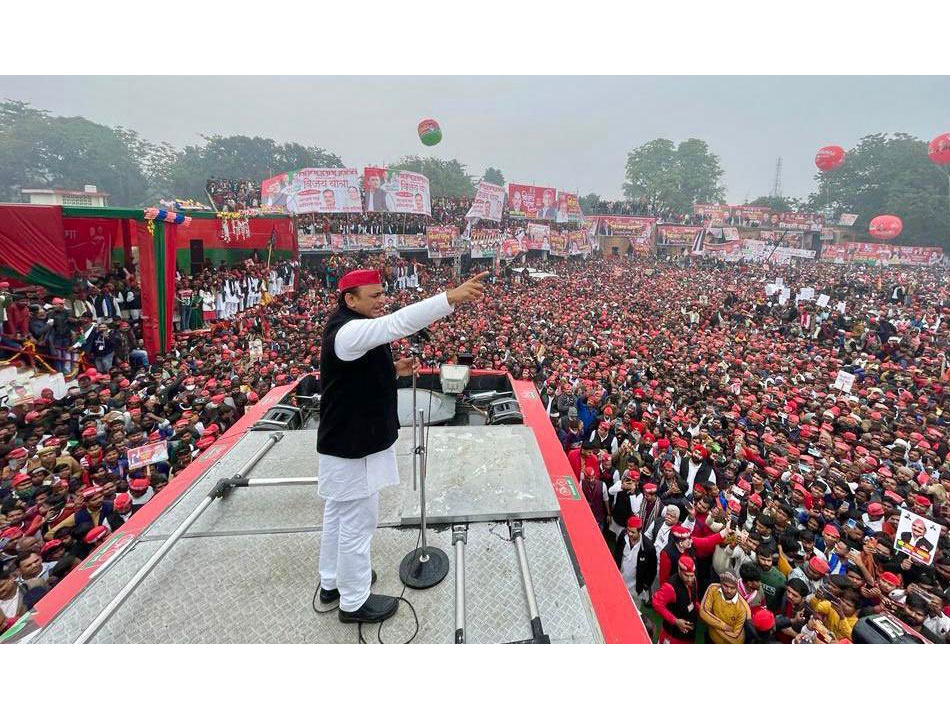 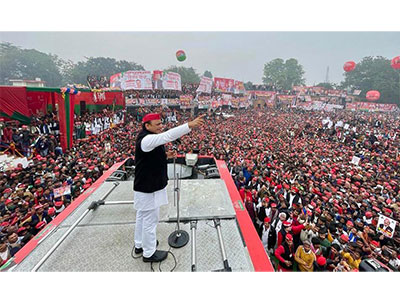 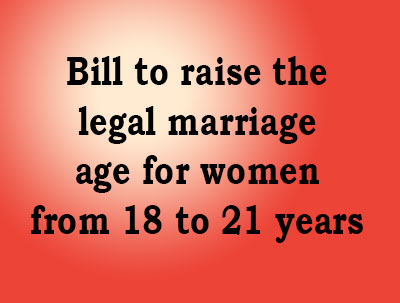 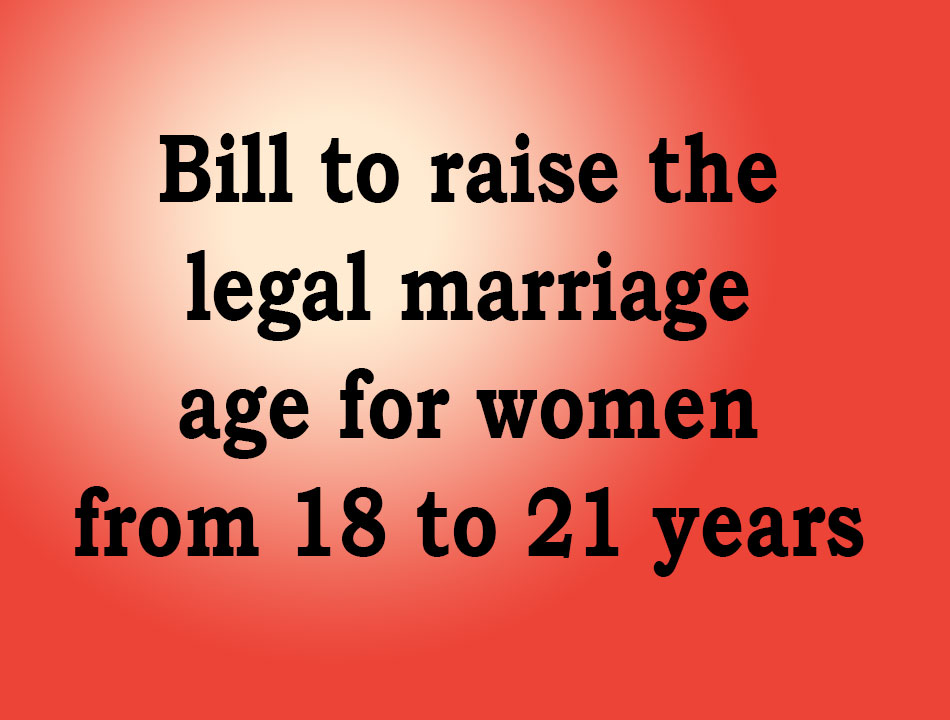 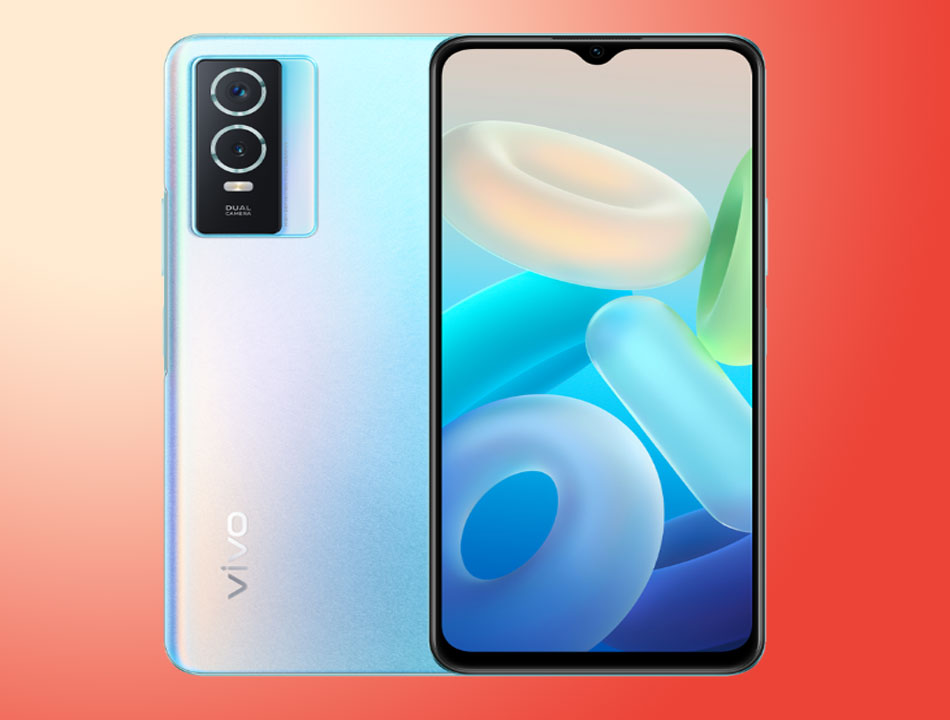