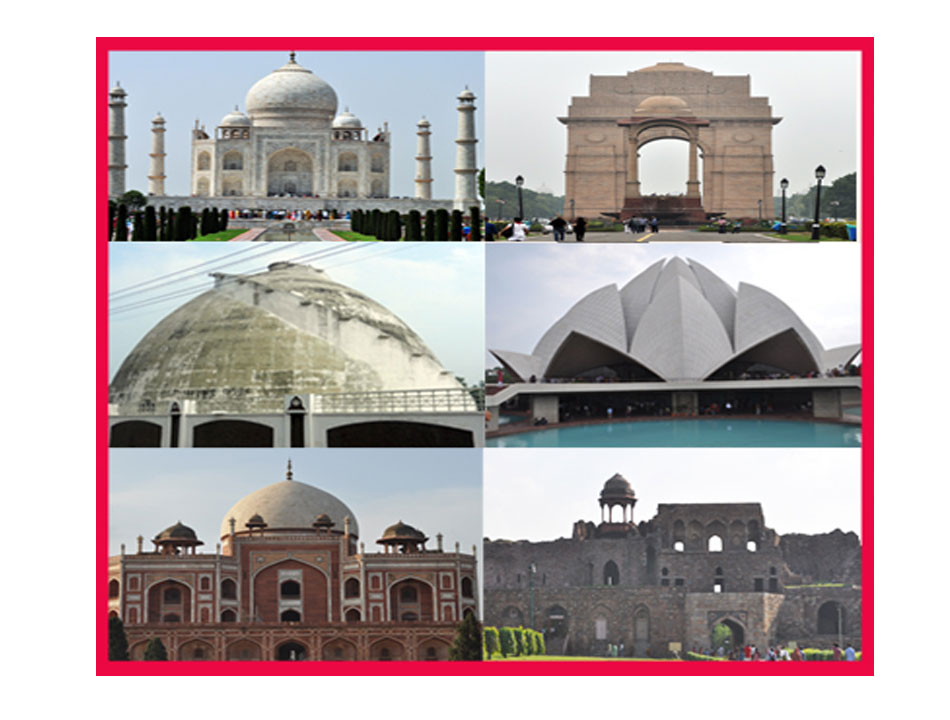 Retraced Progress when it comes to Women Safety in India and why is it becoming a culture?

As per a survey, a girl is raped every 20 minutes in India.

More than 1 billion people in India celebrate Diwali majestically. Households, no matter how impecunious or lavish, are lighted by diyas, candles with an aroma of warmth surrounding the air and the sky becomes all grey due to bursting of crackers. But before milieu of all such family oriented activities, a Hindu tradition of worshiping Goddess Lakshmi is followed. It is believed that by paying homage to the Deity of wealth, one is blessed with prosperity.

Also, this nation believes that without a shadow of doubt, daughters are the incarnation of Goddess Lakshmi only. Then again, isn’t India a country where a girl is raped every 20 minutes? It would not hurt one here to introspect and look at the sardonic side where people want to follow a custom which apparently gives them hope of living a buoyant life but at the same time, those people are content with committing a statutory crime of the very Divine’s incarnation.

As per a survey conducted, over 55% men think that rape is a woman’s fault as a result of her wearing revealing clothes. This is exactly where the patriarchal hegemony kicks in. Rather than focusing on male upbringing and fostering, our society is criticizing a girl for wearing her choice of clothes.

Yet we ask ourselves why isn’t India as developed as America. The base, the pedestal of any flourished nation is its people. Its this base which decides how tall and sturdy the building will be. With our nation, we are yet to create a core that is capable of upholding the huge pressure of greatness that follows.

Talking about recent controversy involving stand up comedian, Agrima Joshua where she passed remarks on a statue of Chhatrapati Shivaji Maharaj at one of her gigs led to her being the subject of cyberbullying. An “influencer” named Shubham Mishra threatened to rape Agrima in a video that went viral. The worst part is that such vile and degenerated comments were actually advocated by a lot of his followers.

If something as abhorrent as rape is glorified in a society then honestly, where does our future lie?

Women have always been a victim of so many immoralities of mankind- Body shaming, lack of menstrual education, dowry, sati, child marriage, sex trafficking and just when you think that human beings can not be more stomach-churning, they come up with digital threats.

The story does not end here, even after undergoing this scarring, traumatic experience; an even darker fault line of humanity is exposed.

A Twitter user named Joe Lampton raised a question where he asked “ If three men raped your wife, would you stay with her considering it was not her fault or dump her?”

Most of the replies were as follows--

--What was she doing out so late without my knowledge?

--It was her fault that she was gang raped.

So for being a victim of someone else’s odious deed, a survivor is abandoned by the society. Then that victim has to visit a court multiple times while hiding her face from all the media attention just to see that in the end, justice has not prevailed and the rapists are not confined to the walls of prison but are leading an unfettered life.

Its high time that people realise that they are members of the human race and have some rules to abide by.

Boys from a young age should be taught about CONSENT. As meagre as it may sound but if parents ask their kids if they want a hug or a kiss rather than simply committing to the action; it actually lays down a framework that teaches kids what consent is about and even the parents should know that its totally fair to take no for an answer.

The larger sections, on the other hand, are in dire need to reanalyze the entire concept of masculinity. Frankly, its becoming more and more toxic everyday. Men are allowed to cry. Men are allowed to feel. Such norms should be broken and if anything, our gates should be opened for positive masculinity, where a man is celebrated and respected for the greater good that he does for the people around him.

There is no limit for the awareness that should be spread regarding stoppage of victim-blaming. Rather than taking an easy way out of blaming womankind for every repugnant disturbance that they go through just for the sake of ending the matter, every citizen should strive for justice where the attacker gets a death penalty. Its time that people are punished for saying absurdly sexist, racist things. As a populace of this nation we should strive to ensure that such nauseating people are reprimanded for using their patriarchal supremacy that pushes women into silence.

Rather than shrugging off movements like #MeToo, one should get behind them and listen to victim’s story. Not only does it provide relief to the victim’s shoulders that are all burdened and trammeled with the pain and agony of their trauma. It also makes the heart of such wrongdoers shiver. Knowing that actions have consequences will make their blood run cold asides unnerving them therefore, significantly warranting the safety of women.

Thu, 06 Aug 2020 06:56, by: Staff Reporters
Situated in Western Himalayas of the Ladakh area, the air terminal fills in as the principle air terminal of Ladakh.

Thu, 06 Aug 2020 06:56, by: Staff Reporters
A maximum of 2,50,000 students are eligible for the qualifying procedure as after this limit is touched, no more applications will be accepted.

Thu, 06 Aug 2020 06:38, by: Staff Reporters
The Central Industrial Security Force has now assumed control over the security of Leh's Kushok Bakula Rimpochee Airport as now over 180 personnel will be looking to maintain peace in the terminal.