Unlock 4 phase is being implemented by the government since the nation is slowly but surely getting on track.

Unlock 4 phase is being implemented by the government since the nation is slowly but surely getting on track. With India being one the worst affected country in terms of COVID-19, a lot of necessary restrictions were placed on the citizens that led to the shut down of lot of facilities, lockdown etc. Now, with Unlock 4, some of the restrictions have been eased up.

Some of them are--

Metro services to resume: One of the biggest positives of this unlock is the resumption of metro operation in Delhi, Noida and Kochi. It was since march 22 that the metro has been closed in the national captial. DMRC even released a set of guidelines that will be followed so as to maintain a smooth operation despite such unprecedented times.

Ending of EMI Moratorium-- The ban time frame on advance EMIs reported by the Reserve Bank of India in March will end on August 31. The RBI had at first declared a three-month ban on credit EMIs. A three month moratorium was previously decided by RBI. Banks are probably not going to broaden the ban any further and clients may need to pay their EMIs from September 1 onwards.

Air travel to get more expensive: The global, life threatening pandemic has hit flight business seriously hit the flying business. A large portion of the aircrafts over the world have suspended tasks. As limitations ease, carriers are probably going to expand the airfare from September.

LPG gas cylinders to become pocket-friendly: LPG costs are updated by the government almost each month. LPG cylinders costs is probably going to change from September 1 also. There are theories that taking into account the coronavirus pandemic, the administration may reduce the cost of LPG.

Open Air theaters to resume: From 21st September, Open air theaters will start functioning too. However, rest different type of cinemas shall remain closed along with school, colleges and pools.

Additionally, there will be no limitation on between State to state and intra-State coveyance of people, goods and service. No different consent or approval or e-grant will be required for such developments.

Tue, 13 Apr 2021 06:14, by: Sangita Roy
Chaitra Navratri is starting from Today on 13 April 2021, check the auspicious time for Ghatasthapana Muhurat. Navratri is most important festival for Hindu’s worldwide and this is nine day long festival. 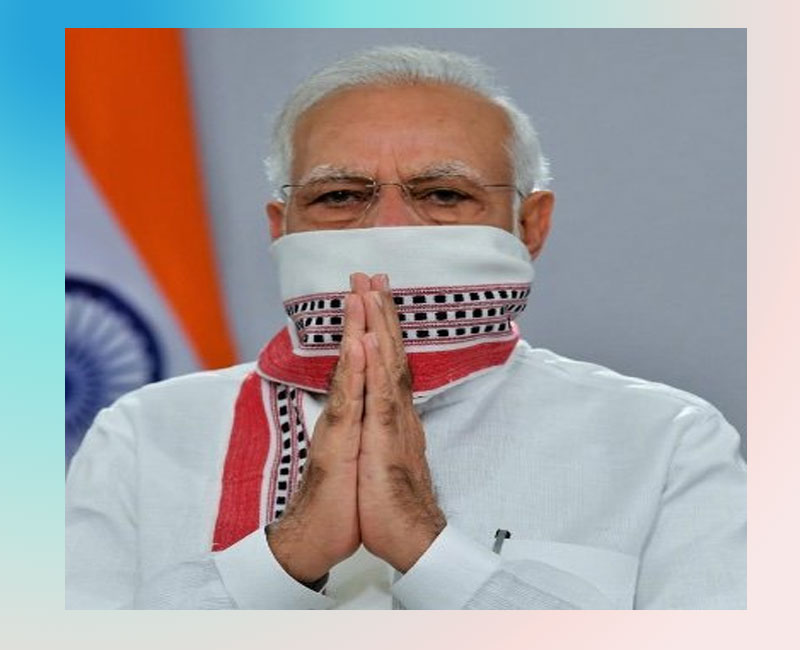