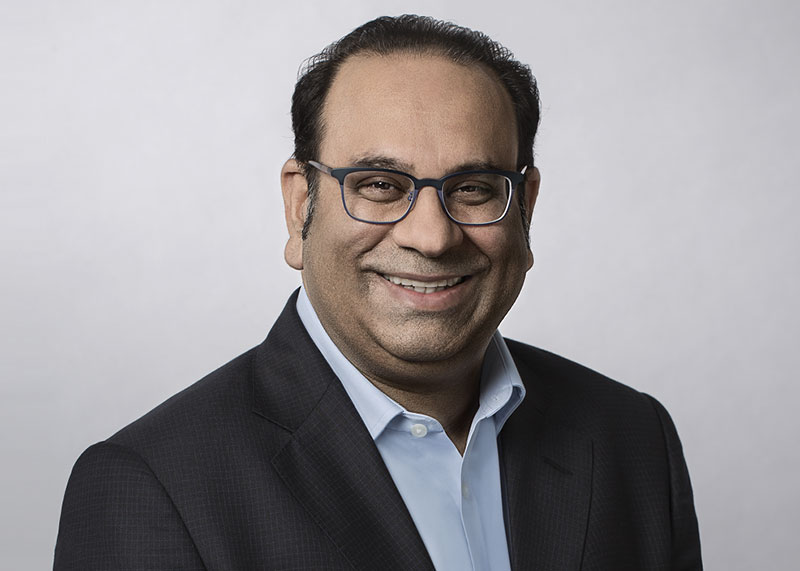 NEW DELHI, 23 May 2019: FICCI congratulates Prime Minister Mr Narendra Modi on NDA win in the Lok Sabha Election (leading in 346 seats out of 542 at 5.00 PM) and getting a majority to form the next government at the centre.

FICCI President Sandip Somany Congratulates PM Narendra Modi on the grand success in the Lok Sabha Elections 2019. BJP emerged as single major party with the win of over 542 plus seats in the elections.

"The continuity and stability at the centre will not only allow the government to continue with the pace of reforms set by GST, IBC and RERA, but it also brightens the chances of extending the reform mode to other critical areas like land and labour laws," said Mr. Sandip Somany, President, FICCI.

"There is an urgent need to bring investments on track and boost consumption to better GDP growth from the current around 7% level, which will help in generating more jobs and taking care of the rural distress," added Mr. Somany.

"FICCI from its side has submitted a robust agenda for growth to the government comprising measures to achieve these objectives and we are hopeful that the measures recommended by the chamber will certainly help in this endeavour," he said.

"The six key points of the agenda are passage of the pending Bills, announcement of policies (including E-commerce, Industry, Retail and E-pharmacy), simplification of GST, lowering of interest rates, addressing farm distress and creation of an eco-system that promotes employment."

"The government is aware of the domestic as well as global challenges and the industry expects that the required fiscal and monetary policy measures to tackle the liquidity and credit issues and also steps to reduce the cost of doing business in the country will be expedited now with the elections getting over," said Mr. Somany.

"The next government will have to quickly plan for a robust reform agenda that would not only enhance consumer spending, but will also create conditions for higher private sector investments and exports," he added. 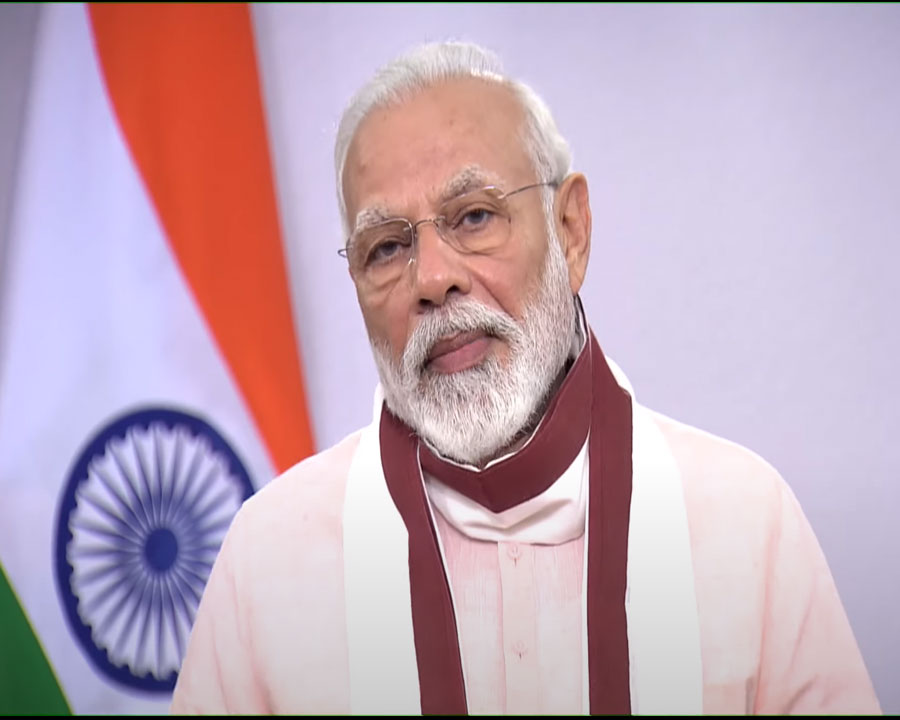 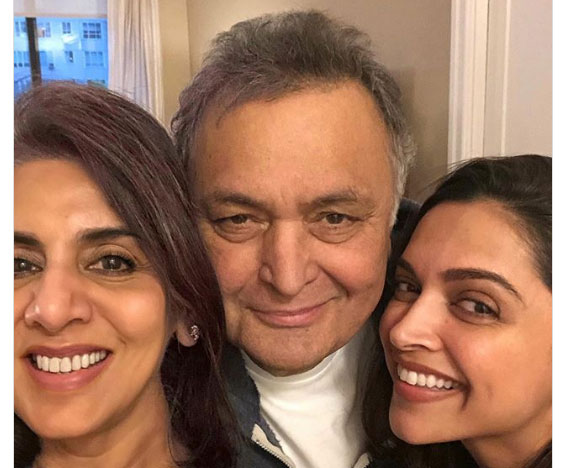 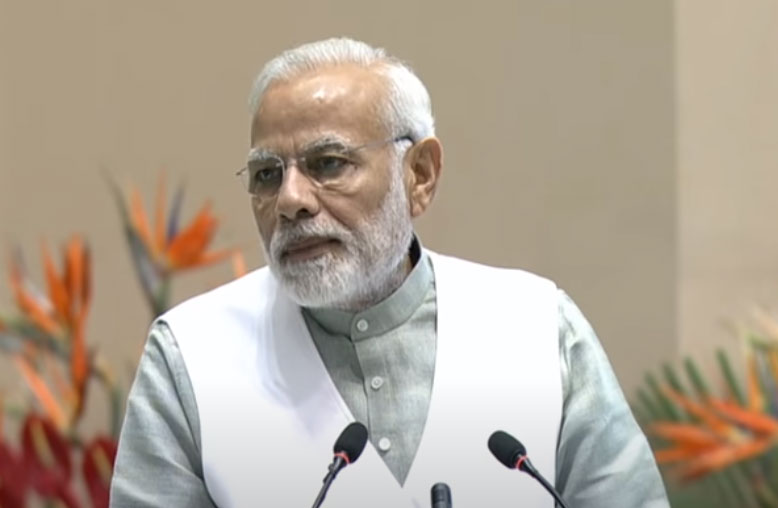 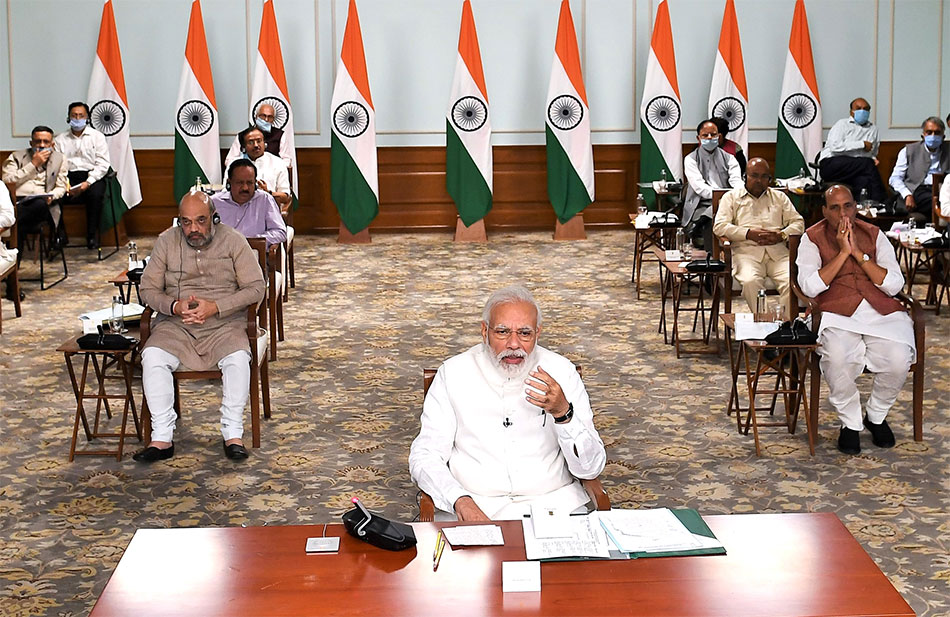