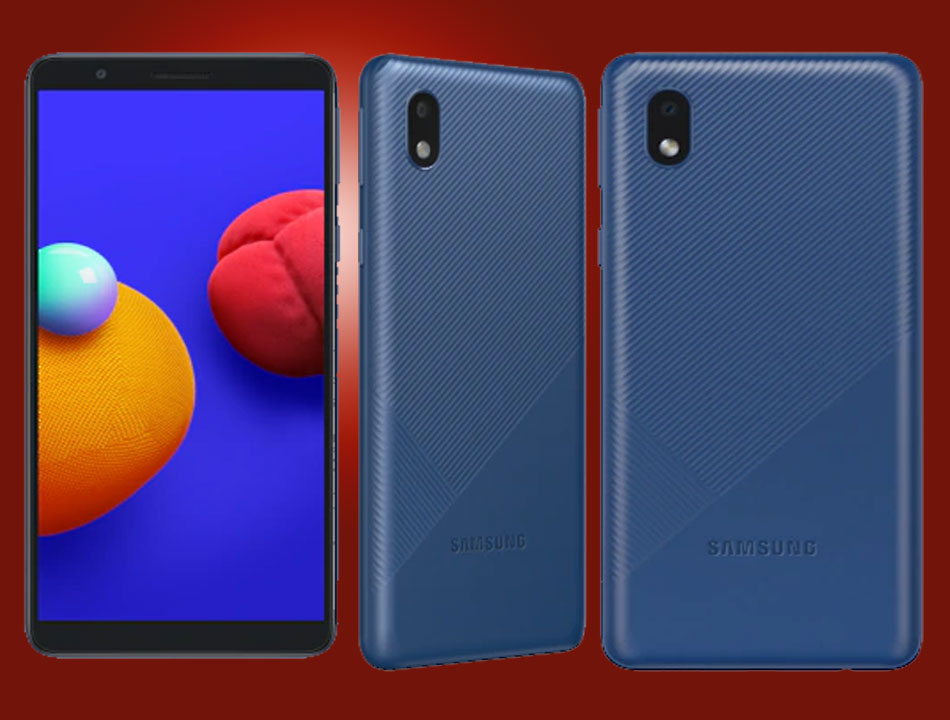 This smartphone is a budget friendly phone made by Samsung that offers up to 2GB of RAM and 32GB of onboard storage.

This smartphone launched by Samsung is the most cost-efficient phone launched by the Korean tech giants in India. Therefore, with this device, Samsung wanted to target those sections of people that do not want to spend hefty amounts on a smartphone. Therefore, as per its price, Galaxy M01 Core offers pretty low end specifications.

The smartphone sports a 5.3 inch HD+ display with a thin film transistor technology which helps in improving image quality. When it comes to performance, Galaxy M01 Core will be powered by quad-core MediaTek 6739 SoC processor which can operate up to a speed of 1.5GHz. It also houses RAM of up to 2GB which is obviously not a lot but will do its job if the smartphone is being acquired for small, regular tasks.

For internal storage, up to 32GB will be offered which can be expanded by using a microSD card..

Samsung Galaxy M01 Core features one camera at the back of the phone which is of 8MP that is accompanied by LED flash. For selfies, a 5MP shooter will be sported by the smartphone.

A 3,000mAh battery will also be packed that, as promised by the company, can deliver 11 hours of battery backup.

For connectivity, options like Bluetooth, Micro-USB, Wi-Fi 802.11 a/b/g/n , 3.5mm headphone jack and GPS/ A-GPS will all be included in the smartphone.

The Korean tech major will will make this device available in three colours-- Blue, Red and Black. Interested customers can get this smartphone from Samsung’s retail stores as well its official website if they want to opt for a virtual mode of purchase.