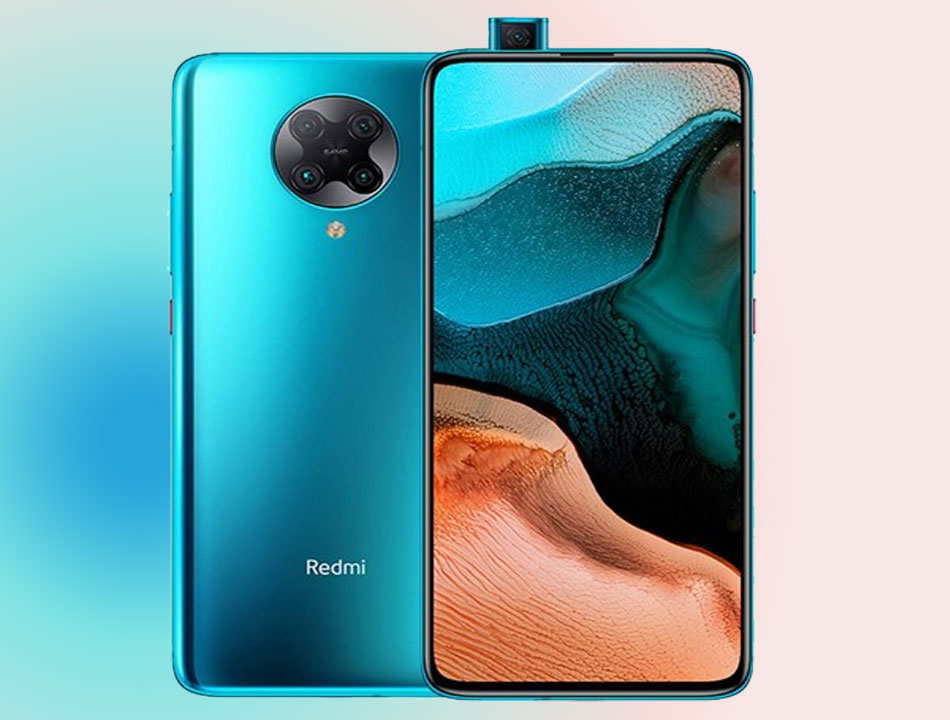 Redmi K30 Ultra: What to expect?

Battery of 4,400mAh will be packed by the device which will also be compatible with fast charging of up to 33W.

TENAA has once again helped in a few rumour being leaked as the phone was mentioned on the Chinese regulatory body’s side according to a tipster.

When it comes to camera, a quad rear set up will be featured in the device which will most probably incorporate a a 64GB main shooter while for selfies, a 20MP lens in a pop up design might be housed by Redmi K30 Ultra.

Battery of 4,400mAh will be packed by the device which will also be compatible with fast charging of up to 33W.

Proximity, Ambient, Gravity and fingerprint are some of the sensors that the smartphone will offer its users.

For connectivity, it is being said that 5G support will be available to users which gives it an edge over rest of the phones.

It is also predicted that the device will be unveiled on 14th August.