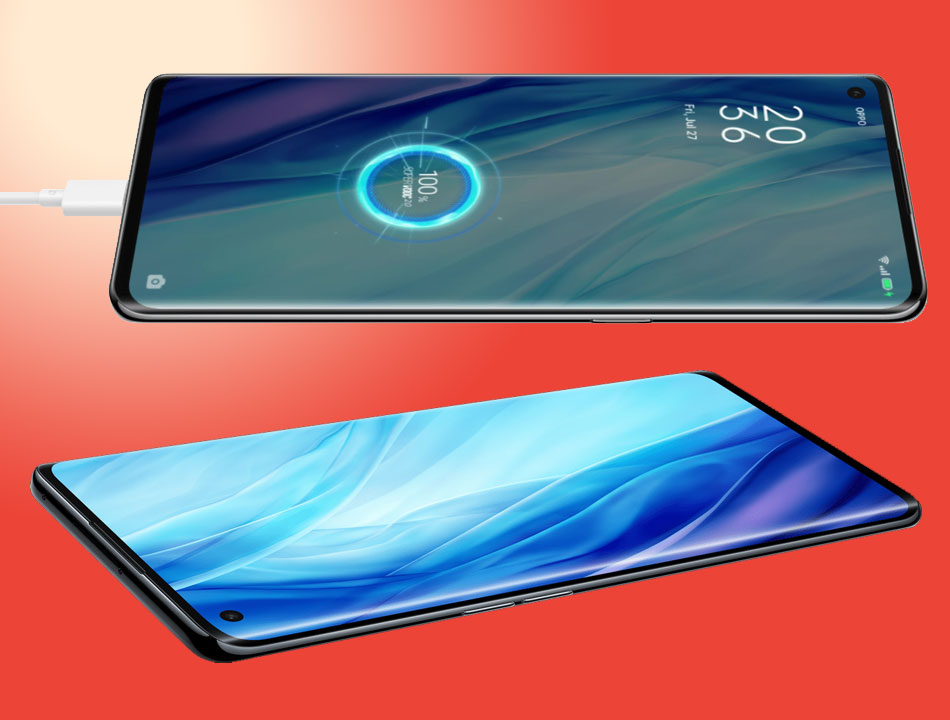 The 5G variant of the smartphone was launched in the month of June in China and now its 4G variant of Oppo Reno 4 has been unveiled in Thailand.

The smartphone will sport a 6.4 inch full HD+ AMOLED display. Its dimension measure is 160.30 x 73.90 x 7.70mm and it weighs around 165g. When it comes to performance, an octa-core Qualcomm Snapdragon 720G SoC processor is used by the device to be powered. Oppo Reno 4 equips 8GB of RAM and 128GB of internal storage that is expandable by using a microSD card. Such specs makes the device sufficient enough for running heavy games and editing apps.

When it comes to back camera, a quad rear setup is featured on the smartphone that will include a main lens of 48MP which will be accompanied by a 8MP shooter. Lastly, two cameras of 2MP will be housed by Reno 4.

For selfies, it is said that a two camera will be provided on the device’s front out of which a 32MP lens has been revealed but details of the second camera are not out yet.

4G, Bluetooth,Wi-Fi, and a USB Type-C port charging are some of the connectivity options that the company revealed when unveiling their product.

Accelerator sensor, magnetic sensor, Proximity sensor, light sensor, fingerprint sensor and gyroscope will all be offered to users on the sensors front.

As of now the phone will be available in Thailand for purchase in two distinct colours-- Space Black and Glacial Blue. It is priced at THB 11,900. Details about its Indian release is unknown right now.