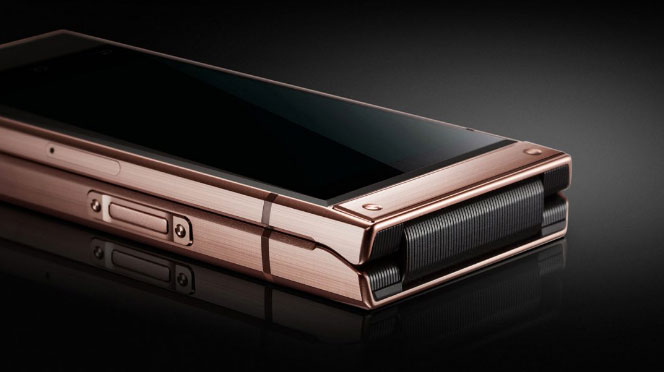 Mobile giant Samsung has finally launched its flagship phone W2019, which is a Flip Phone that comes with two AMOLED displays.

The second screen can be used by users without opening the phone which makes it easy to take calls or do simple work. Phone can be opened by flipping it and it opens the main screen where user can work and its resolution is 1920 x 1080 pixels.

Phone is powerful phone which comes with 6GB of RAM and runs on the Qualcomm Snapdragon 845 SoC. For now this phone will be available in China’s retail market.  Being a flagship phone it comes with very good specification.

This phone W2019 is the new phone in the line of flagship phones by company which is just launched in China market. Samsung is one the top mobile phone manufacture in the world which produces flagship phones with latest specification.

The W2019 Flip Phone is made up of premium materials and comes with two AMOLED display screens.  Phone is built from anodised diamond-cut aluminium and glass which makes it quality phone.

Screen comes with a 16:9 aspect ratio and a 1920 x 1080 resolution which makes a good phone for running application which requires higher resolutions.

It comes with the same camera which is used in Galaxy S9+. Phone camera come with 12MP sensor with dual f/1.5-f/2.4 aperture. Camera has telephotos lens with 2x optical zoom.

The front camera is also powerful with 8MP sensor and f/2.0 aperture.

The W2019 Flip Phone has a new button which dedicated to activate the Bixby Virtual Assistant directly.

Specification of the W2019 Flip Phone

Here is the detailed specification of W2019 Flip Phone: 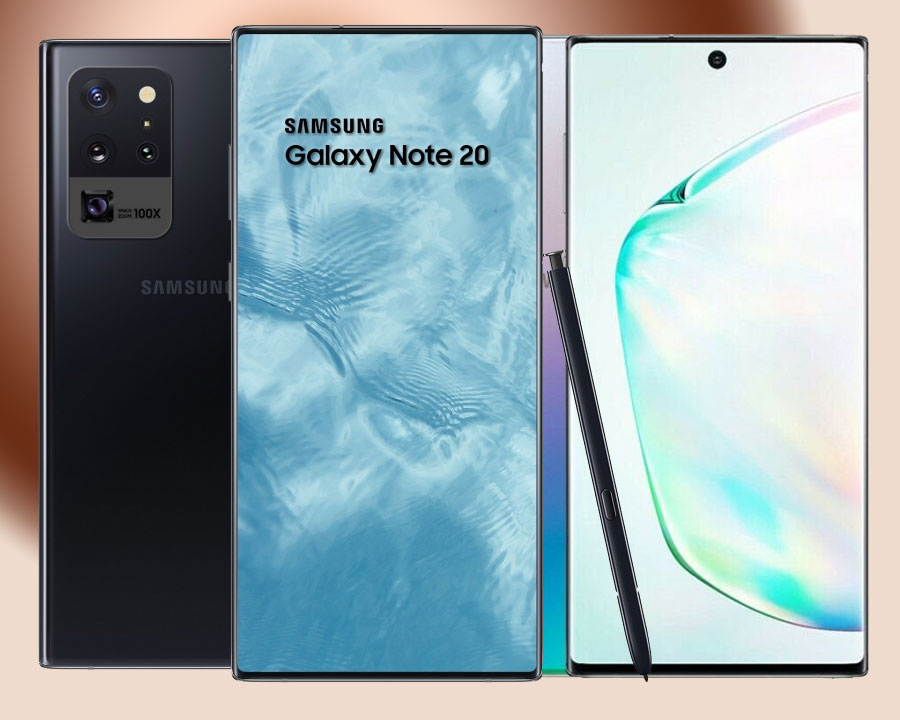