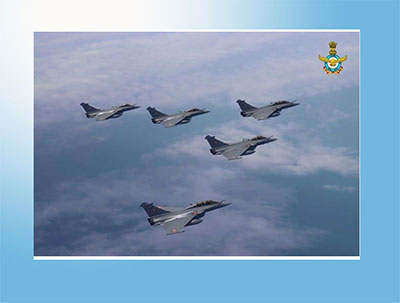 Congress and the Bharatiya Janata Party of India are at odds over new claims from the French newspaper Mediapart over the Rafale deal.

According to the independent French online investigative publication Mediapart, Dassault Aviation, a French aircraft maker, paid at least €7.5 million in bribery to an intermediary to help them close the deal between 2004 and 2013.

The independent French online investigative journal Mediapart released suspected fraudulent invoices for payments made between 2004 and 2013, alleging that they allowed Dassault Aviation, a French aircraft manufacturer, to pay at least €7.5 million in bribes to an intermediary to assist it to clinch the agreement. The UPA was in power at the time, and the agreement mentioned is the one inked by the previous administration with Dassault.

Between 2007 and 2012, Dassault Aviation, the builder of the Rafale combat aircraft, paid 7.5 million euros to Sushen Gupta's Mauritius business Interstellar Technologies, according to Mediapart.

Mediapart said that the Attorney General's office of Mauritius provided "bogus" receipts to the CBI on October 11, 2018 — it also published a photograph of the letter from the Mauritius AG's office to the CBI.

“This was how Indian detectives discovered that Sushen Gupta had also acted as an intermediary for Dassault Aviation over the Rafale deal. His Mauritian company Interstellar Technologies received at least 7.5 million euros from the French aviation firm between 2007 and 2012, thanks to IT contracts that were clearly overbilled, and from which most of the money was discreetly sent to Mauritius using a system of alleged false invoices. Some of these invoices even got the name of the French company wrong, referring instead to ‘Dassult Aviation’,” Mediapart said in its report.

The Bharatiya Janata Party (BJP) on Tuesday, citing a report from a French online publication, pounced on the opportunity to accuse the former Congress-led United Progressive Alliance (UPA) administration of anomalies in the Rafale fighter planes purchase, igniting a new war of words between the ruling and opposition parties.

“The documents say Dassault, which was been described as D, paid €7.5 million or ?65 crores as a commission to a middleman for 36 Rafale aircraft. This happened during 2007-12,” said BJP spokesman Sambit Patra.

Congress retaliated against the BJP, claiming that the government has initiated "operation cover-up" and demanding to know why the entire affair has not yet been investigated.

Pawan Khera, a spokesperson for the Congress, stated that his party has requested a Joint Parliamentary Committee (JPC) investigation into the agreement, and questioned why the government has refused.

In response to the allegations, Congress leader Rahul Gandhi said on Tuesday that his party's members should not be frightened to battle the "corrupt" national government because the truth will be with them at every step.

He tweeted in Hindi, “When the truth is with you in every step, then what is there to worry about? My Congress colleagues – keep fighting like this against the corrupt central government. Don’t stop, don’t get tired, don’t be afraid,” Gandhi said in a tweet in Hindi, using the hashtag “#RafaleScam”.

Gupta, who was charged by the Enforcement Directorate in the AgustaWestland VVIP helicopter deal, was accused by Mediapart in April of supplying secret papers to Dassault Aviation on the actions of the Indian negotiation team.

Dassault Aviation and the Ministry of Defence have previously denied any claims of wrongdoing in the Rafale contract. A group of petitions asking a court-monitored probe of the sale were dismissed by the Supreme Court in December 2018. It stated that there was "no reason to dispute the (decision-making) process" that led to the contract award. It denied review applications in the case in November 2019. 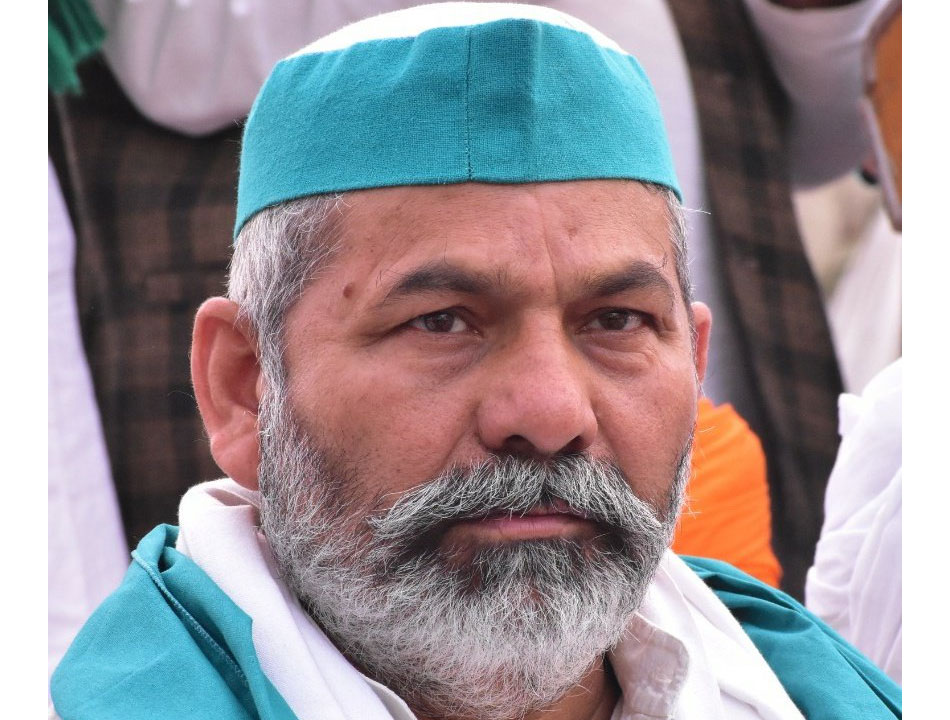 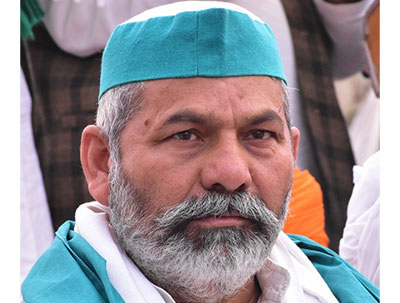