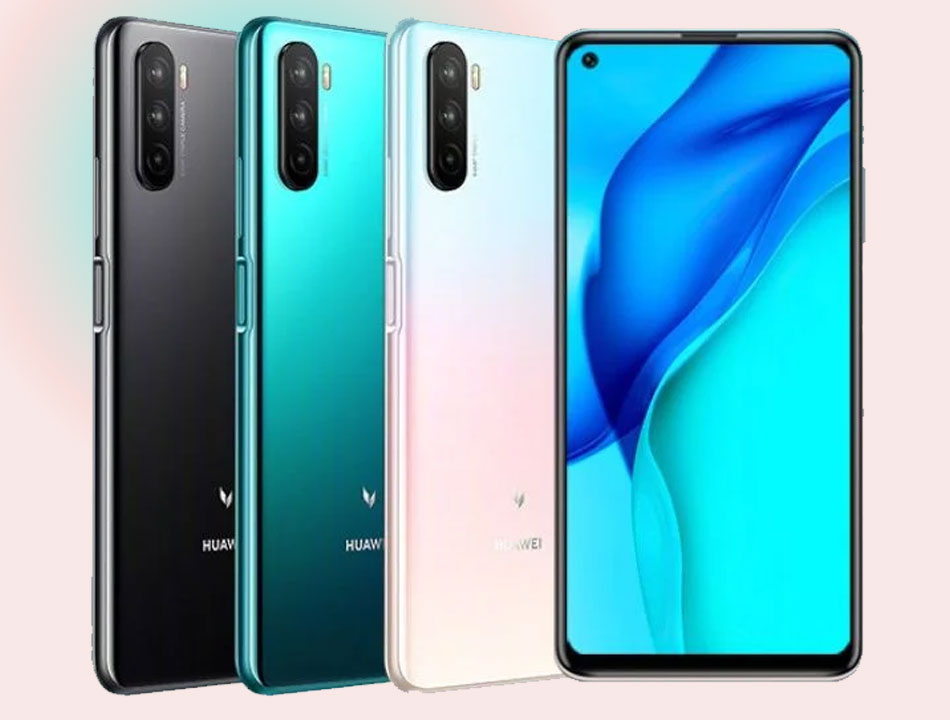 The phone will sport a triple rear camera design and pack a 4,300mAh battery that supports 22.5W super fast charge.

The Chinese company, Huawei has launched its Maimang 9 which is the successor of Maimang 8. As per many reports, this smartphone will be launched for the rest of the world with a different name that is Huawei Enjoy 20s.

For performance, this device will be powered by octa-core MediaTek Dimensity 800 SoC processor. Its synergy with up to 8GB of RAM makes it capable of delivering a strong performance. Maimang 9 will house internal storage of 128GB that can be expanded up to 512GB by using a microSD card.

When it comes to back camera, a triple rear design is followed that includes a main camera of 64MP which offers aperture of f/1.89, a secondary, wide angle lens of 8MP providing f/2.2 aperture and lastly, a 2MP shooter with aperture of f/2.4.

For selfies, a 16MP shooter is housed by the device.

Sensors like gyroscope, proximity, accelerometer, ambient and fingerprint will all be available to the users.

Colour options like Forest of the Forest, Phantom Night Black and Cherry Blossom will be provided with Huawei Maimang 9.