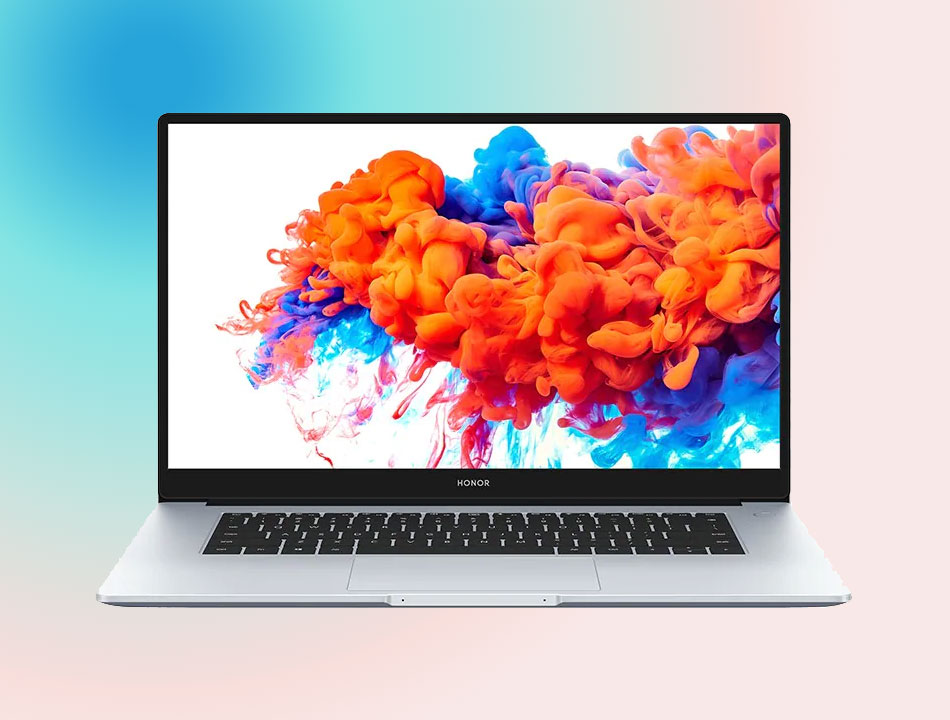 This notebook is fueled by AMD Ryzen 5 3500U processor. It also offers 8GB RAM and 256GB of SSD storage.

This is the first time that Honor is introducing a notebook in India. For those unaware of the difference between a laptop and a notebook, a laptop is usually heavy while a notebook is somewhat lighter which makes it very easy to carry.

The notebook was first unveiled to the world back in the month of February and now is making its way into the Indian market.

MagicBook 15 sports 15.6 inch long Full HD, IPS screen that will offer resolution of 1,920 x 1,080 pixels. The laptop offers a screen to body ratio of 87 per cent and its refresh rate 60Hz. Its display is also certified by TUV Rheinland.

The body is made up of Aluminium. The laptop can also be bent to the viewing angle of 178 degree.

When it comes to performance, this notebook is fueled by AMD Ryzen 5 3500U processor; its synergy with 8GB RAM and 256GB of SSD storage makes it a good product to carry tasks that require heavy apps.

Honor also revealed that their first ever notebook is capable of being charged to 50 per cent in only 30 minutes all thanks to its 65W Type-C charger. When fully charged, it is said the notebook gives 6.3 hours of video playback.

For its cooling technology, an S shaped fan is equipped by MagicBook 15 that ensures through its thin blades that heat dissipation takes place. The company also stated that there are 49 per cent more blades to ensure that the notebook does not get too heated.

A two in one fingerprint power button is another feature provided with this technology for maintain the security and to see that it is not violated. Another focal point of this notebook is its pop up web camera that not many technologies out there seem to offer.

The notebook comes in one colour only that is the Mystic Silver. It will be available on Flipkart at Rs 42,990 from August 6 onwards. Early access members of will also get a discount of Rs 3,000 to its regular members. Another benefit that will be reaped by regular members is that they will enjoy early access to the notebook as the they can purchase it on August 5 only.