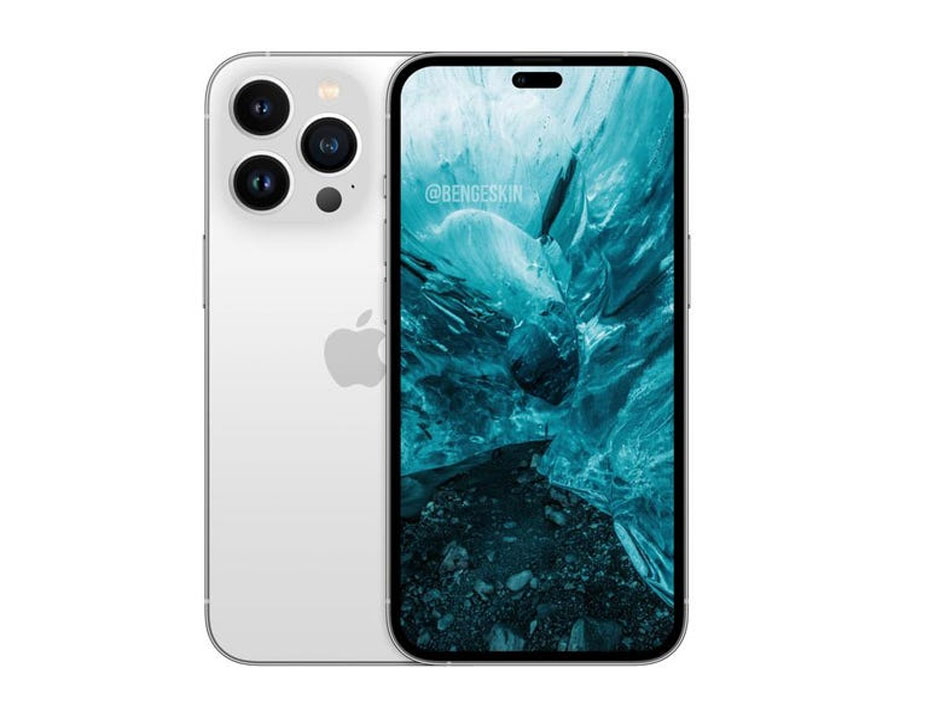 The most recent batch of iPhone 14 series leaks has the potential to be one of the most significant in recent years. Since the iPhone's debut, Apple has incorporated its own charging and data transmission ports to its phones. The iPhone series, on the other hand, appears to be on the verge of making the long-awaited switch to USB-C.

The most recent round of iPhone 14 series leaks could be one of the most significant in recent years. Apple has added its own charging and data transfer connections to its phones since the iPhone's inception. However, it appears that the iPhone series may finally make the long-awaited conversion to USB-C.

According to iDropNews, Apple is considering replacing the iPhone 14's Lightning port with a USB-C port. However, according to the rumour, the full iPhone 14 series may not get the USB-C upgrade, with only the Pro and Pro Max models getting it.

Apple adopting a USB-C connector has been rumoured before, and it's likely to happen again if the iPhone 14 series sticks to Lightning. Apple, on the other hand, may make the changeover in 2021. This is due to the fact that Apple is also dealing with legal and environmental difficulties that may force the business to move to USB-C.

The United States and the European Union have encouraged tech companies to standardise on a single charging cable standard, which happens to be USB-C. The movement is gaining traction because to its benefits, which include reduced electronic waste.

In an era where audio accessories, displays, computers, and even tablets have all embraced the universal Type-C port design, the Apple iPhone series is the only mainstream one using its own connector. Even Apple's own tablets and MacBooks now have Type-C ports, so sticking with Lightning on iPhones is somewhat unnecessary.

This is especially true for iPhone owners, who must carry a Lightning cable or adaptor with them wherever they go, despite the fact that most, if not all, of their other electronics, can now be charged with a single USB-C cable. This complicates things for third-party accessory manufacturers, who must either embrace USB-C to cater to Android users or adapt Lightning to cater to iOS users or create distinct variants of their accessories for both parties. This means that certain accessories are still incompatible.

There's no doubt that the changeover to USB-C, which will begin next year, will benefit new iPhone purchasers more than ever, especially if they own other Apple devices such as a MacBook or iPad, which all use Type-C USB.

The European Commission is October suggested a plan to harmonise charging ports and fast charging technologies for electronic gadgets, which might require manufacturers to use a single technology for the majority of their products. The European Union's executive branch has proposed that USB Type-C be the universal port, and this decision is expected to hurt iPhone maker Apple the most because it utilises its own proprietary Lightning connector on iPhones and most iPads.