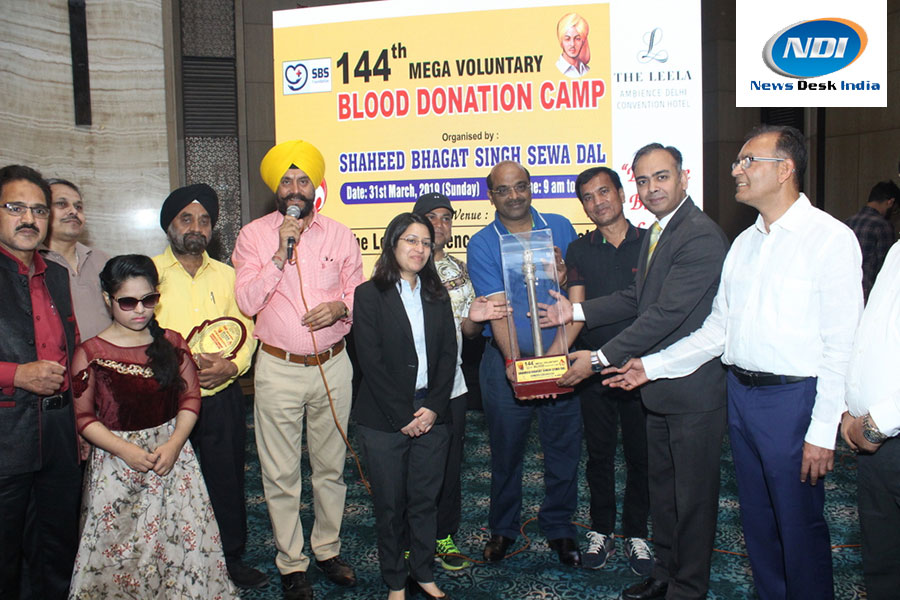 This blood donation camp was organized in the supervision of its Founder Chairman Jitender Singh Shunty, President Hanuman Lakhotia & President Women’s Wing, Manjeet Kaur Shunty, successfully organized its 144th Blood Donation Camp on 31st March 2019 in association with The Leela Ambience Convention Hotel, Surajmal Vihar, in East Delhi, which also happened to be the venue for this Blood Donation Camp.

The Venue Partnership came under the Guidance of The General Manager of the Hotel, Mr. Varun Chhibber. In an initiative to observe the Martyrdom day of Shaheed-E-Azam Bhagat Singh, Rajguru & Sukhdev which was earlier this month, the camp saw a many first-time blood donors as well as female blood donors. Local District ACP of Police, SHO and Area M.L.A, Om Prakash Sharma made their presence at the Camp. The Founder of the NGO, Jitender Singh Shunty made a record breaking 99th time Blood Donation in this camp, just a number away from his century.

Jitender Singh Shunty praised the Blood Donors and emphasized the importance of Blood Donation in saving lives. He further said- “A blood donor is no less than God for people who need blood and that it is an opportunity to do something great in life by saving lives of people. I feel blessed to have donated blood for the 99th time today and intend to complete the 100 mark in June, on World Blood Donor Day.  I am thankful to all the donors who came in big numbers today with a lot of zeal at our 144th Blood Donation Camp. I also thank The Leela Ambience Convention Hotel, East Delhi for their noble association in this camp.”

“I am grateful to the NGO Shaheed Bhagat Singh Sewa Dal (SBS Foundation) for this noble cause and a philanthropic association. I extend my full support to Mr. Shunty and his Foundation for his social work initiatives. The Leela Ambience Convention Hotel, apart from being the best Five Star Deluxe Hotel in East Delhi, has always been active in the act of kindness and humanity and this is one such initiative.” Said Mr. Varun Chhibber, General Manager of The Leela Ambience Convention Hotel, East Delhi, the Venue Partners for this 144th Mega Blood Donation Camp.

Large number of people came to the donation camp to donate blood on this occasion. 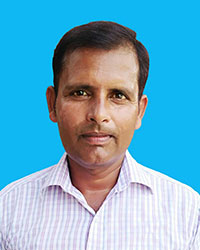 Arun Kumar has rich 10 years of experience in Photo Journalism and work with to cover media events. 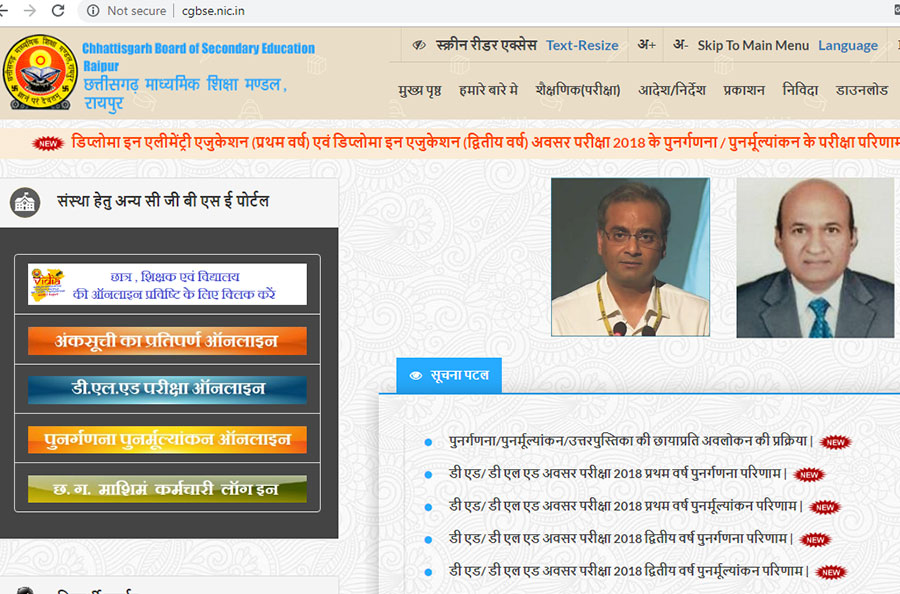 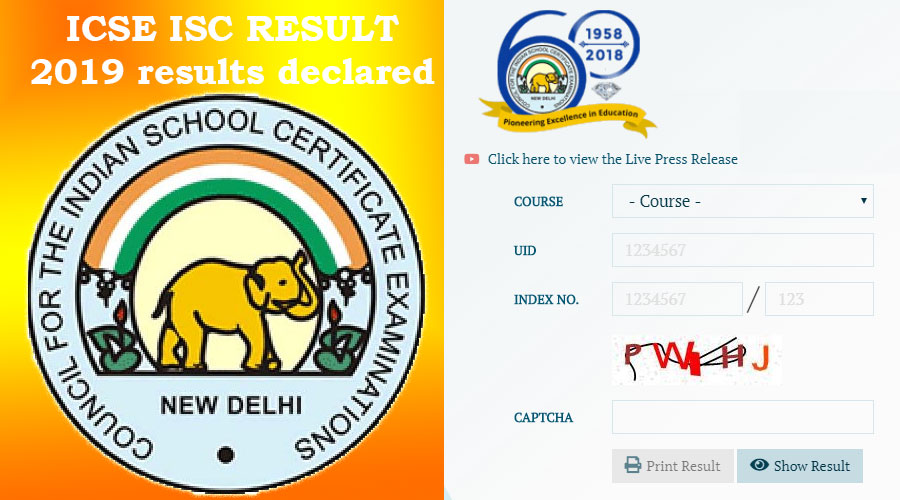 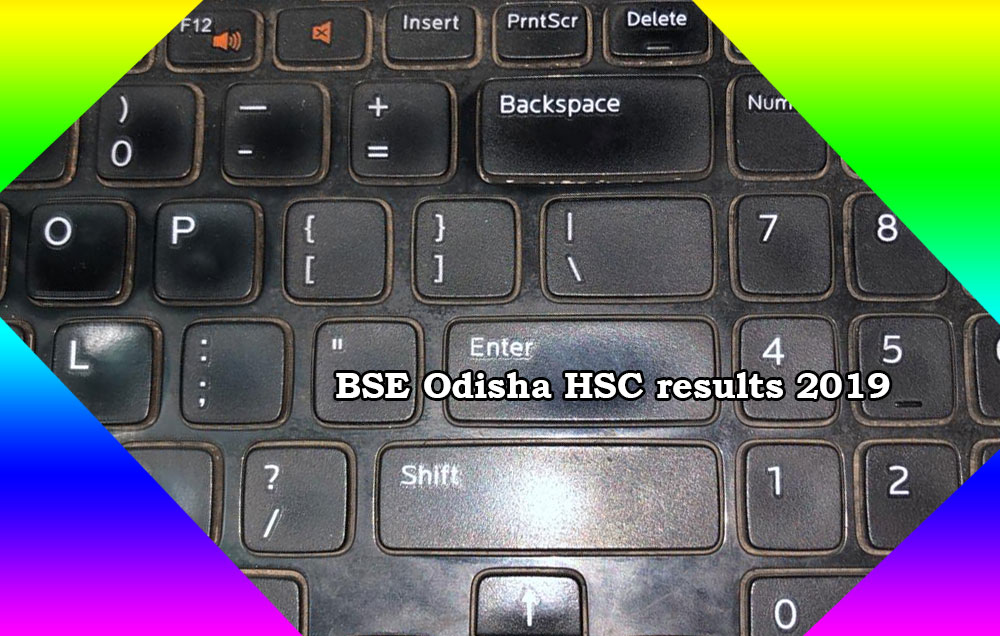 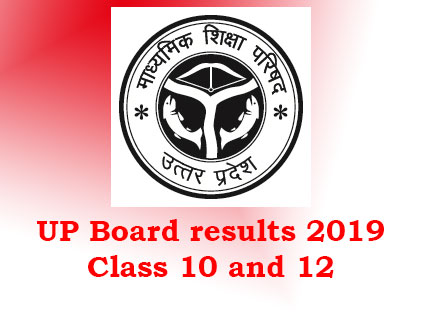