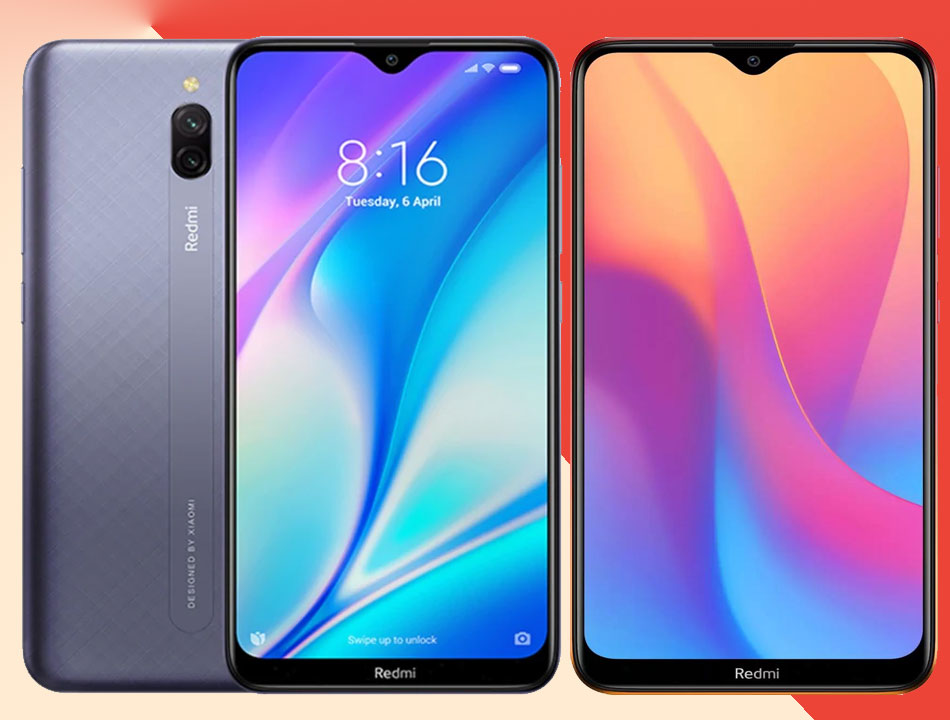 Redmi 9A may be launched in July as per leaks

The low end, cheaper version of Redmi 8A that will offer enough quality for daily usage to be launched in July.

The Chinese tech giant, Redmi may launch its Redmi 9A in July. This smartphone is said be the low end version of Redmi 9A and a much improved replacement of Redmi 8A. Details regarding this smartphone were uncovered from a catalogue that was meant for Philippines market. There is uncertainty regarding its release in India as nothing has been confirmed by the Chinese company.

Thus, not much is known about the phone as of now but the rumor has it that Redmi 9A is likely to sport a 6.53 inch HD+ screen with resolution of 1600 x 720 pixels and 269 ppi density. The dimensions of the device are likely to be 164.85mm in terms of height and 77.07mm, width wise. It will be powered by a octa-core MediaTek Helio G25 SoC. It will offer users 3GB of RAM.

When it comes to camera, the device will pack a single camera of 13MP with aperture of f/1.8 at the back of the device. Features like HDR, panorama and LED flash will be provided to users too. For selfies, a 5MP front camera will be housed by Redmi 9A.

The device will pack a 5,000mAh battery which will support fast charging of 10W. This ensures a durable battery life which can sustain and run apps of daily usage.

Sensors like fingerprint, accelerometer, proximity and gyro will be housed by the smartphone too.

Not much is known about the colours in which it will be launched but reports suggest that the color options will include Blue for sure.

Its price and release in India is not confirmed yet but its possible given the fact that all of its successors were launched in the nation too.