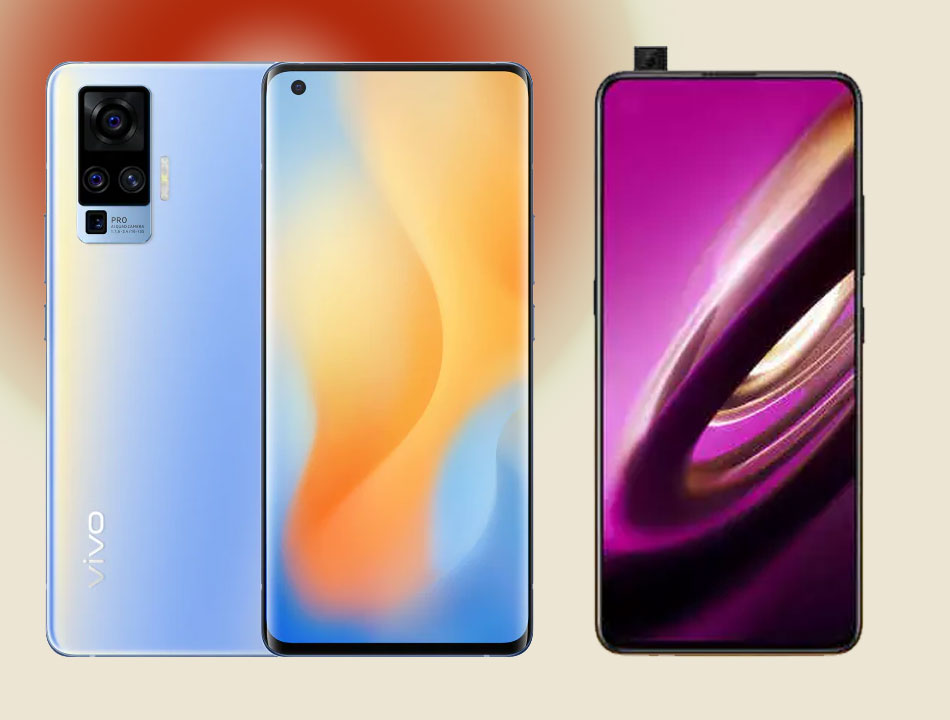 Vivo X50 series to be launched in India soon

This series incorporates smartphones like Vivo X50, Vivo X50 Pro and Vivo X50 Pro+ and they were launched in China last month.

Vivo X50 smartphone series may hit the Indian market very soon. The company took to its official social media platform so as to tease its release. This series incorporates smartphones like Vivo X50, Vivo X50 Pro and Vivo X50 Pro+ and they were launched in China last month.

However, as of now its future launch in India is still uncertain.

It is predicted that when the device comes to India, it would be launched for a price that is similar to its Chinese release.

The phone is powered by Qualcomm Snapdragon 765G processor. Its synergy with 8GB of RAM and upto 256GB of internal storage makes it capable of delivering a strong overall performance.

For selfies, a front camera of 32MP is added.

The phone houses 8GB of RAM and up to 256GB of internal storage. It is fueled by Qualcomm Snapdragon 765G. The device packs a battery of 4,200mAh which supports fast charging of 33W. Just like Vivo X50, this smartphone features a quad rear model which incorporates 8MP wide-angle lens instead.

Vivo X50 Pro+ is the most premium model of this series. In contrast to previous variants, this 6.56 inch long smartphone offers a refresh rate of 120Hz. It is fueled by Qualcomm Snapdragon 865 processor. Its offers RAM of upto 12GB.

It houses a quad rear camera set up that consists of 50MP rear camera, secondary camera of 32MP and two 13 MP lenses.

It packs a 4315mAh battery that supports fast charging of 44W.