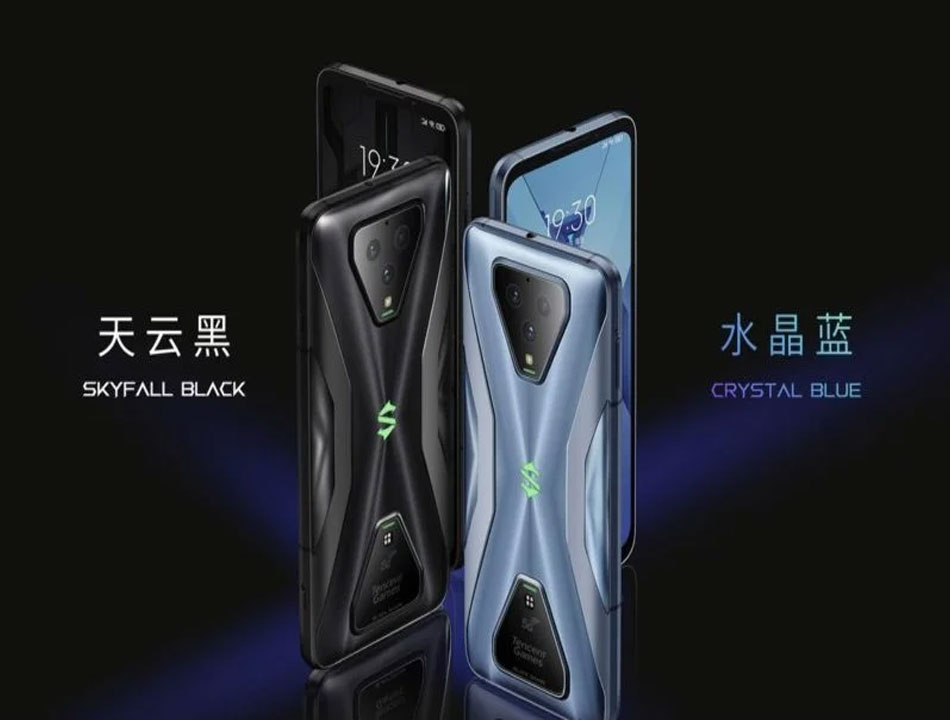 A triple rear set up is sported which will incorporate a 64MP main lens with aperture of f/1.8 and features like phase detection autofocus (PDAF).

With the imposing of lockdown rules, staying at home, most of the time, became the new norm. Thus, gaming industry saw a huge increase in demand as the sales of top gaming production companies rose massively.

As a result, even the gaming smartphone industry is witnessing a huge surge.

Thus, the gaming phones manufacturer Black Shark also decided to hit the market with its Black Shark 3S. This smartphone is the superior version of its predecessor Black Shark 3.

It will feature a 6.67 inch full HD+ AMOLED display that offers resolution of 1,080 x 2,400 pixels. Its aspect ratio is 20:9. 500 nits of brightness will be offered by the device all thanks to the MEMC motion compensation technology and DCI-P3 colour gamut.

When it comes to performance, Black Shark 3S uses a Qualcomm Snapdragon 865 SoC to be powered. It is also equipped with 12GB of RAM and offers two internal storage variants with 128GB and 256GB models being made available.

A triple rear set up is  sported which will incorporate a 64MP main lens with aperture of f/1.8 and features like phase detection autofocus (PDAF). Secondly, a wide angle 13MP shooter and lastly, a depth camera of 5MP. It also allows for video recording of 60fps at 4K.

For selfies, a 20MP front lens is housed which offers aperture of f/2.0.

A battery of 4,729mAh battery is packed by the gaming smartphone which is also compatible with fast charge of 65W.

Besides Wi-Fi 6, 5G network is also provided by Black Shark 3S as a part of its connectivity options.

As of now the smartphone is only available in China. It can be bought by heading to Black Shark’s official website. Its base model is priced at CNY 3,999 whereas the premium 12GB + 256GB storage variant is available at CNY 4,299.