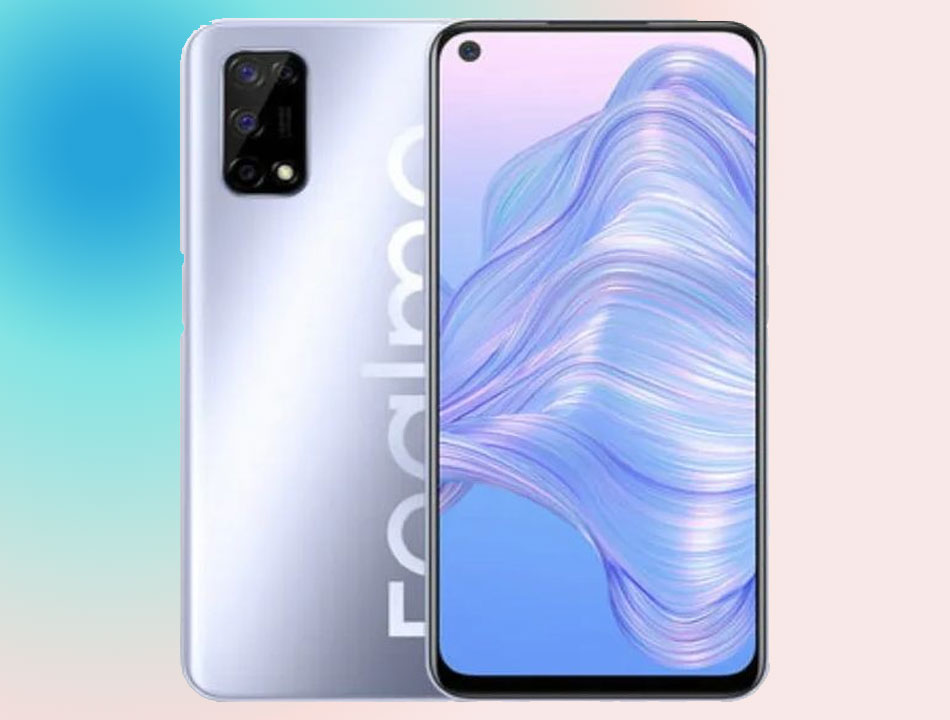 Realme V5: Everything that is rumored so far

It is expected that phone will run on Android 10 and will be equipped with RAM of upto 8GB.

Realme had previously announced that their V5 will be unveiled on August 3. But it did not stop the tipsters from leaking a lot of specifications of the first smartphone of this V series.

It must be noted that some of the features have been teased by the company too like the fact that this smartphone will be carrying a 5,000mAh battery.

Whereas for other specs, it were the tipsters that came into action.

It is speculated that the device will feature a 6.5 inch full-HD+ display screen that offers a display of 1,080 x 2,400 pixels. Its aspect ratio is 20:9. When it comes to Realme V5’s performance, the rumours say that either of MediaTek Dimensity 720 SoC, or the Qualcomm Snapdragon 765G SoC processor will be used to be fueled and deliver a quality performance.

It is expected that phone will run on Android 10 and will be equipped with RAM of upto 8GB. A 6GB RAM variant will also be offered.

For inbuilt storage, 128GB will be housed by the device.

When it comes to camera, a quad rear setup will be sported that will include a main camera of 48MP.

As mentioned by C Technology on Weibo, the base model of the device (6GB + 128GB storage) will be priced at CNY 1,699 whereas the price of the superior variant that carries 8GB RAM was mentioned nowhere.

Different colour choices available with the smartphone include green, silver and blue.