Motorola has announced its E-series cheap smartphone, the Moto E30, which is priced around Rs 10,000.

Motorola has announced its E-series cheap smartphone, the Moto E30, which is priced around Rs 10,000. In terms of design and hardware, the newly released E30 is similar to the Moto E40 with slight differences. Motorola, which is owned by Lenovo, has yet to confirm the E30's global availability, including in India.

Customers from some South American nations, including Colombia and Slovakia, may get the Moto E30 in Blue and Urban Grey. It has also gone live in areas of Europe, including the United Kingdom.

The Moto E30 and the previously released Moto E40 have a lot of similarities. The Motorola E30 features the same hole-punch 6.5-inch display with a 20:9 aspect ratio and 90Hz refresh rate as the E40, as well as triple rear cameras and a large 5,000mAh battery. The Motorola Moto E30 features the same Unisoc T700 chipset as the Motorola Moto E40, as well as 2GB of RAM and 32GB of storage that can be expanded up to 1TB through a microSD card slot.

The gadget is dust and water-resistant, with an IP52 rating. The Moto E30 is backed by a 5,000mAh battery that supports 10W charging and is touted to provide up to 40 hours of battery life on a single charge.

The E30, on the other hand, is distinguished from the Moto E40 by Google's simplified Android 11 Go version, which is meant for entry-level devices with minimal RAM configuration. The Moto E30 dual-SIM (Nano) is dust and water-resistant to IP52 standards. 4G LTE, Wi-Fi 802.11, Bluetooth v5, GPS/ A-GPS, USB Type-C, and a 3.5mm headphone port are among the smartphone's connection choices.

The Moto E30 has a triple rear camera configuration that includes a 48-megapixel main sensor with an f/1.79 lens, as well as a 2+2 megapixel depth sensor and macro shooter. The Moto E30 sports an 8-megapixel camera with an f/2.0 lens for selfies and video chats.

It costs GBP 99.99 (about Rs 10,000) in the UK for a single 2GB RAM and 32GB storage option. Customers may pick between Mineral Grey and Digital Blue, however, availability in India is still unknown.

According to a recent Weibo post by Chen Jin, General Manager of Lenovo Mobile Business Group, Motorola, the business is going to release the Motorola Edge X smartphone.

It is supposed to be a flagship gadget with a strong gaming focus. The slogan for the next smartphone reads, "Moto Edge X is infinitely powerful and full of expectations." 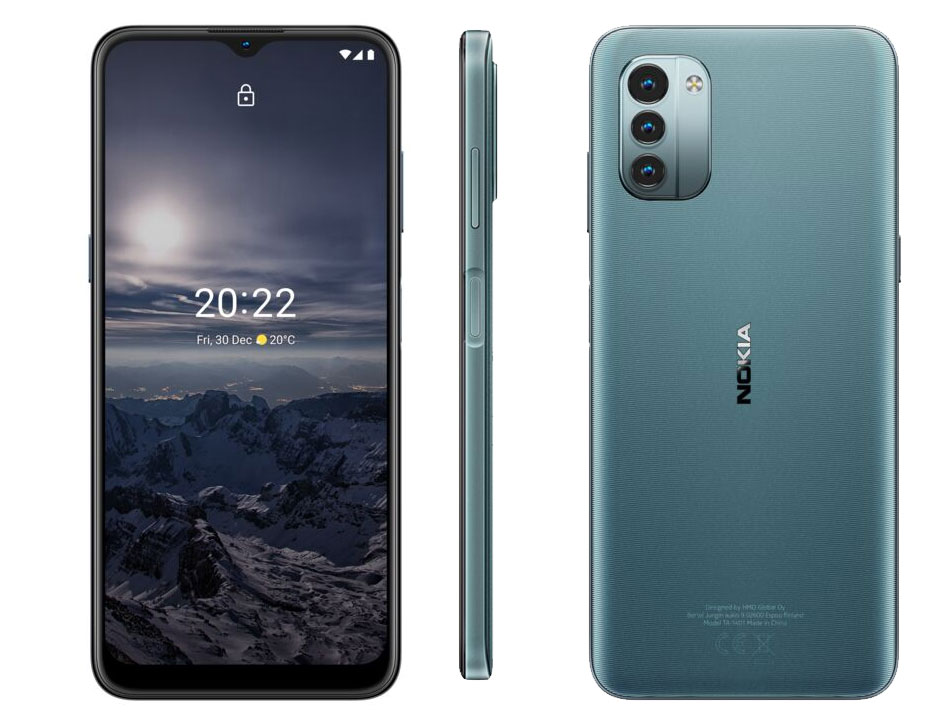