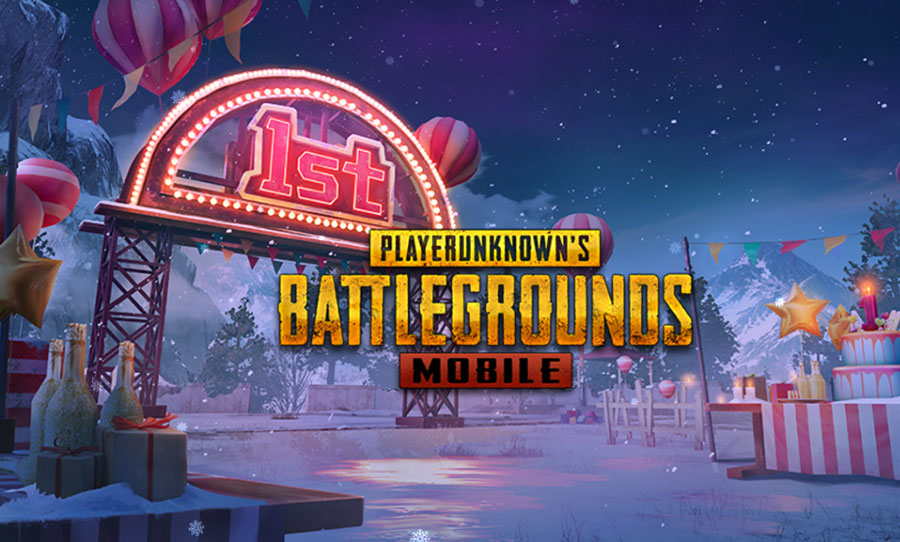 According to the reports, a whopping 45 % of game players hailing from India openly accept missing sleep due to game playing.  Another 37 % also accepted that they skipped a meal due to this. The alarming addiction rate of playing PUBG mobile game among youths in India is a matter of great concern.

The popularity of online and mobile games in India is experiencing an all-time peak. A recent data revealed that mobile gamers in India are now spending around seven hours weekly by playing online games. The same study also revealed that there are even 23.4 % game players who actually spend more than 7 hours weekly on online games and there are also more than 11% players who play such games for more than 12 hours in a week. The report called “State of Online Gaming” has been revealed by US-based cloud service company Limelight Networks.

In this wake of never-before popularity of online and mobile games, the recently released PUBG game comes at the very forefront. PUBG alone now is considered to the addition of game playing for the vast majority of mobile gamers in India. What Pokémon Go did create a feverish craze with an augmented reality gaming experience in the US a couple of years ago, is being enacted by PUBG in the Indian context. As the news is coming, PUBG is skipping meals, sleep and compromising with social mingling because of thanks to the addictive PUBG gaming.

According to the director of Limelight Networks, Ashwin Rao, the gaming industry all over the globe throughout the past several years undergone great evolution and it has made possible for the online and mobile gamers to access a wide variety of games across different platforms and devices. The addictive nature of these games interfered so much with their daily life that even the career aspirations and social behaviour are being compromised just because of the sheer volume of time they spend regularly on games. The report in this context gave some important data that further can enlighten us about the state of things with the mobile gaming industry.

As per this report, a whopping 45 % of game players hailing from India openly accept missing sleep due to game playing.  Another 37 % also accepted that they skipped a meal due to this. A good 35 % of these gamers missed a date or spending time with friends because of this. If these are not enough to ring the alarm, the same report also suggests that a whopping 24.2 % of game players even became absent or skipped going to work just for the sake of playing games.

Obviously, as the penetration of smartphones has reached an overwhelming proportion shaping the social and lifestyle behaviour of the vast majority of the population across cities, small towns and rural India, the spread and penetration of addictive games primarily happens through mobile game apps followed by other devices such as laptops and tablets. The same report also suggested game makers address the issues concerning latency or speed as most game players in India consider downloading games to be a frustrating experience. 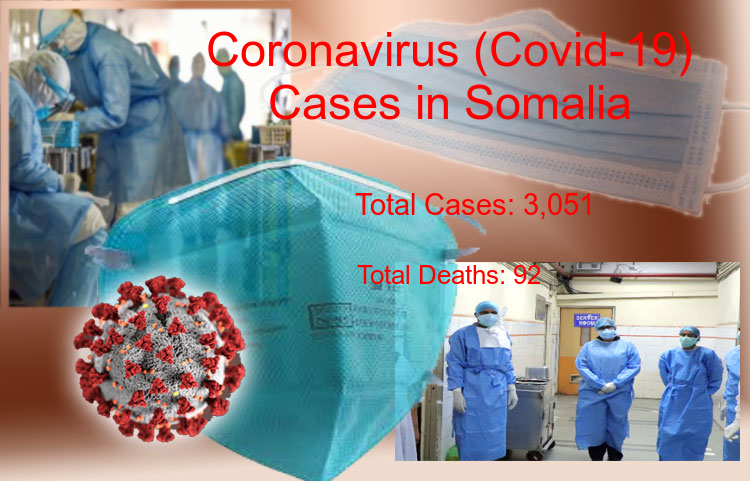